The English translation is 98% complete. All up-to-date information can be found in the Esperanto version of the website as well as in other languages.

For more information about the different levels, have a look here at the website edukado.net or this Wikipedia article. 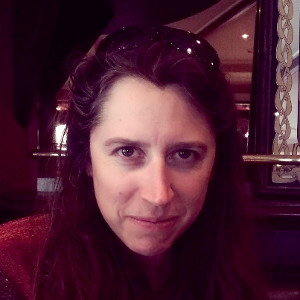 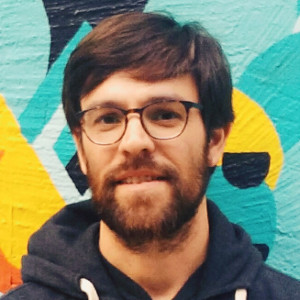 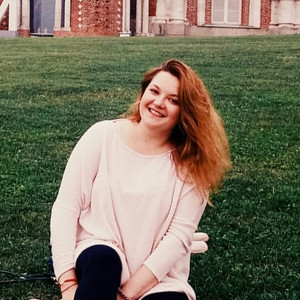 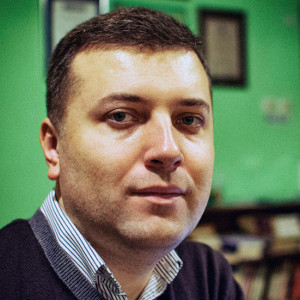 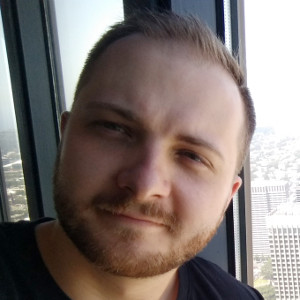 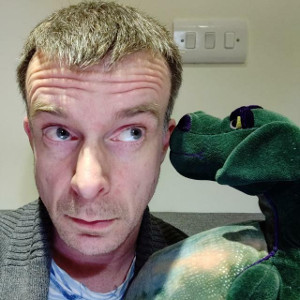 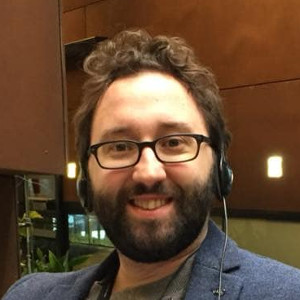 Through Esperanto one can not only love, argue, meet new people and forget the accusative, but also create literature. Ever since Zamenhof's time, the language has been used in every literary endeavor, from poetry, novels and short stories to song lyrics. Come to our course to learn more about Esperanto literature and we will show you how to write fantastic (or maybe just good) poetry! 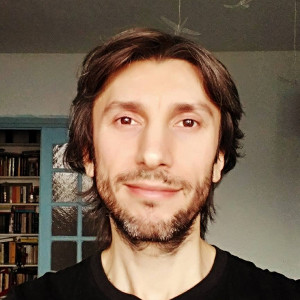 Oleg Ĉajka, also known as Oĉjo, is a Russian and Ukranian esperantist: poet, singer, translator, teacher. He was born in 1973 and has lived in Moscow since 1995. He learned Esperanto on his own in 1987. In 1989 he started to write and translate poems and songs. He sings his own (but not only his own) songs. His work has appeared in various Esperanto periodicals and volumes of poetry. He is a laureate of a number of art festivals EoLA.

He has taught Esperanto and helped to organise many Esperanto meetings. He has been active in SEJM, REJM and TEJO. He has been an active member of EK MASI, the youth club in Moscow, since its beginning in 1995.

Since 2006, he has run a courier business which he founded, with the Esperanto name "Kontakto", and since 2017 he has run, together with Arina Osipova, the translation company "Lingvo Connect" in Moscow.

A course in translating to and from Esperanto

Pulling it out of the bag – a life in translation 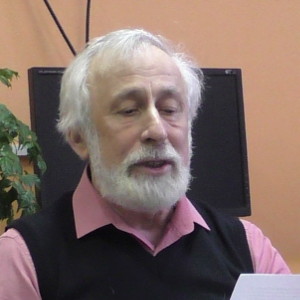 Hello! I am Mikael Bronshtein from Tikhvin, Russia.

And the circumstances of my life really have meant that I've been translating since birth. Is that even possible? Come to my course to find out.

Growing up, I dared to take on a wide range of translation tasks, selecting the ones that I found interesting from the many that presented themselves. So, besides in the key fact mentioned above, you'll also receive many others, such as the difference between translating from Korean and from Hebrew, how to translate wordplay, and how you shouldn't translate songs... In short, I'll try to ensure that you won't get bored during the course.